No feedback show this week 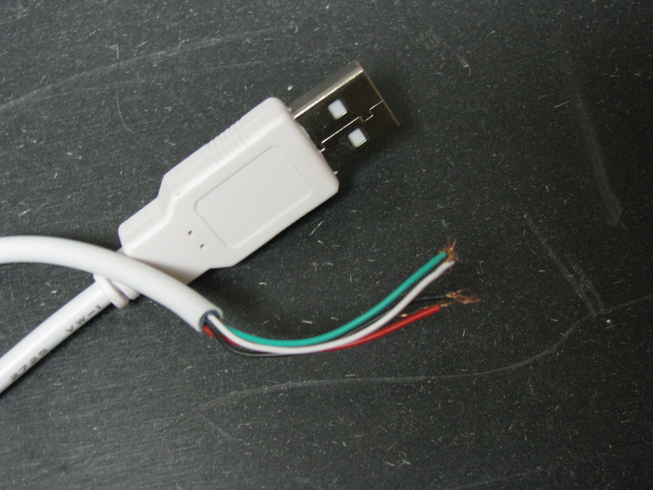 Hi everybody. Some of you may be wondering what happened to our feedback show this week. I’m here to let you know.

As you may have heard, I was travelling for work again this week so Jason and I recorded on Thursday instead of Wednesday. My plan was to edit the show on Friday morning during my 3-hour flight, and then release it when I got home. Great plan right? I thought so too until I opened the laptop on the plane. Turns out my audio track was all staticky and unusable. Apparently this happens sometimes when you use a USB mic (which I use when travelling).

It’s the first time in over 250 episodes that we recorded something that was unusable. Unfortunately we don’t have time this weekend to re-record so there won’t be a feedback show this week. Instead, we’re going to include some of this week’s feedback on next week’s show.

I want to say a huge thank you to everybody for emailing and calling in with your thoughts. I’m sorry we won’t be able to get all of it on the air this week, but hopefully you can forgive us this time.

9 comments on No feedback show this week